For most of the international students who came in 2019 for the Multi-lateral Program, an earthquake is something very new and unfamiliar.To get the students more familiar and prepared in case of a natural disaster, we went to the Disaster Prevention Center near Asakusa There, they had the opportunity to learn about what to do in case of an emergency and practice some very important safey procedures like getting under tables during an earthquake or how to open a door during flooding.One student from the US, Brendan Splinter, shared his thoughts and experience after going to the Disaster Prevention Center. 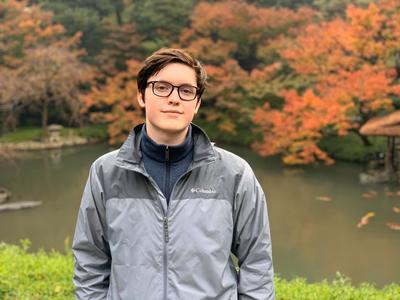 Being from Minnesota the only natural disasters we have to worry about are blizzards and the occasional Tornado. In Japan however, there are many natural disasters that require constant vigilance from all residents who live in Japan. We learned about how to deal with many of these situations in the disaster simulation. We went into several rooms where we experienced what it is like during these natural disasters .I think the coolest part of the disaster simulation course was the earthquake simulation. We were put in a small sample room which shook just like a real earthquake. Before this experience I had little understanding of how dangerous these natural disasters were. Now, I have a better understanding of what to do during a disaster. 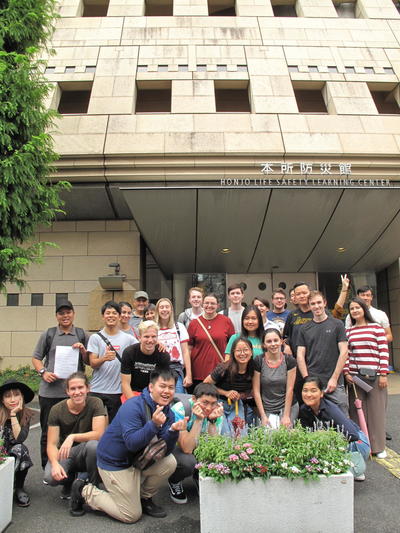 ↑The international students at the Disaster Prevention Center 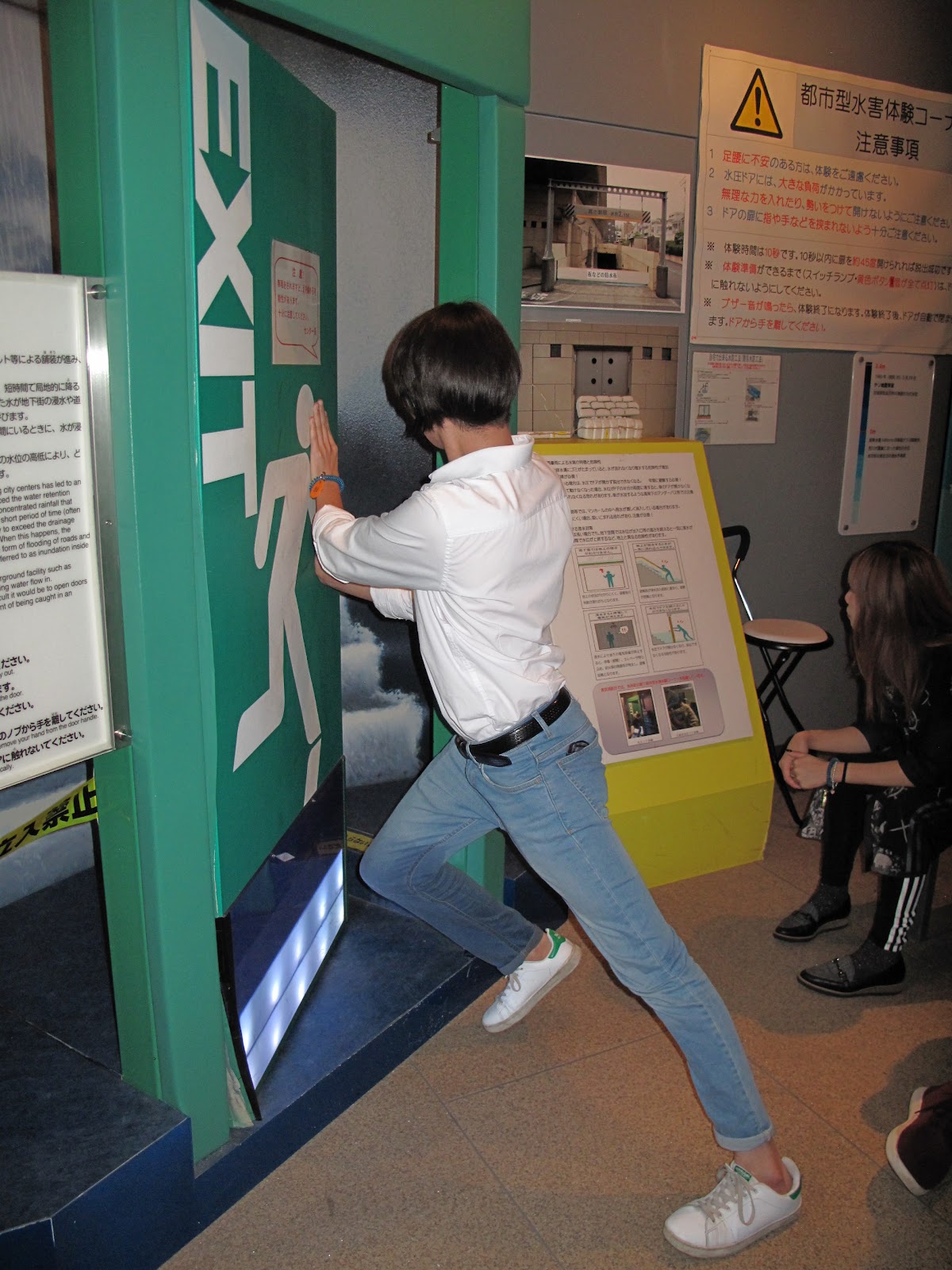 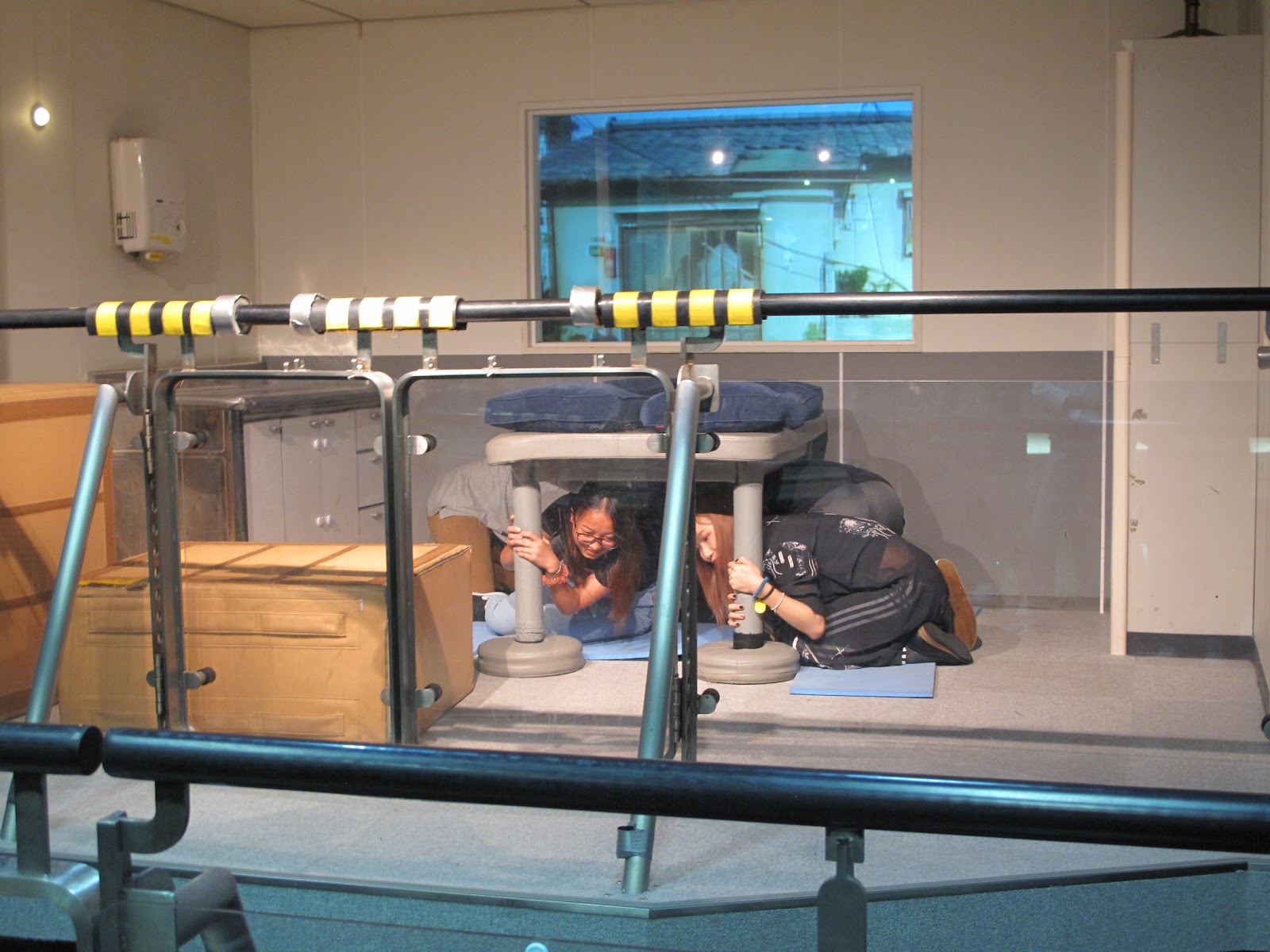